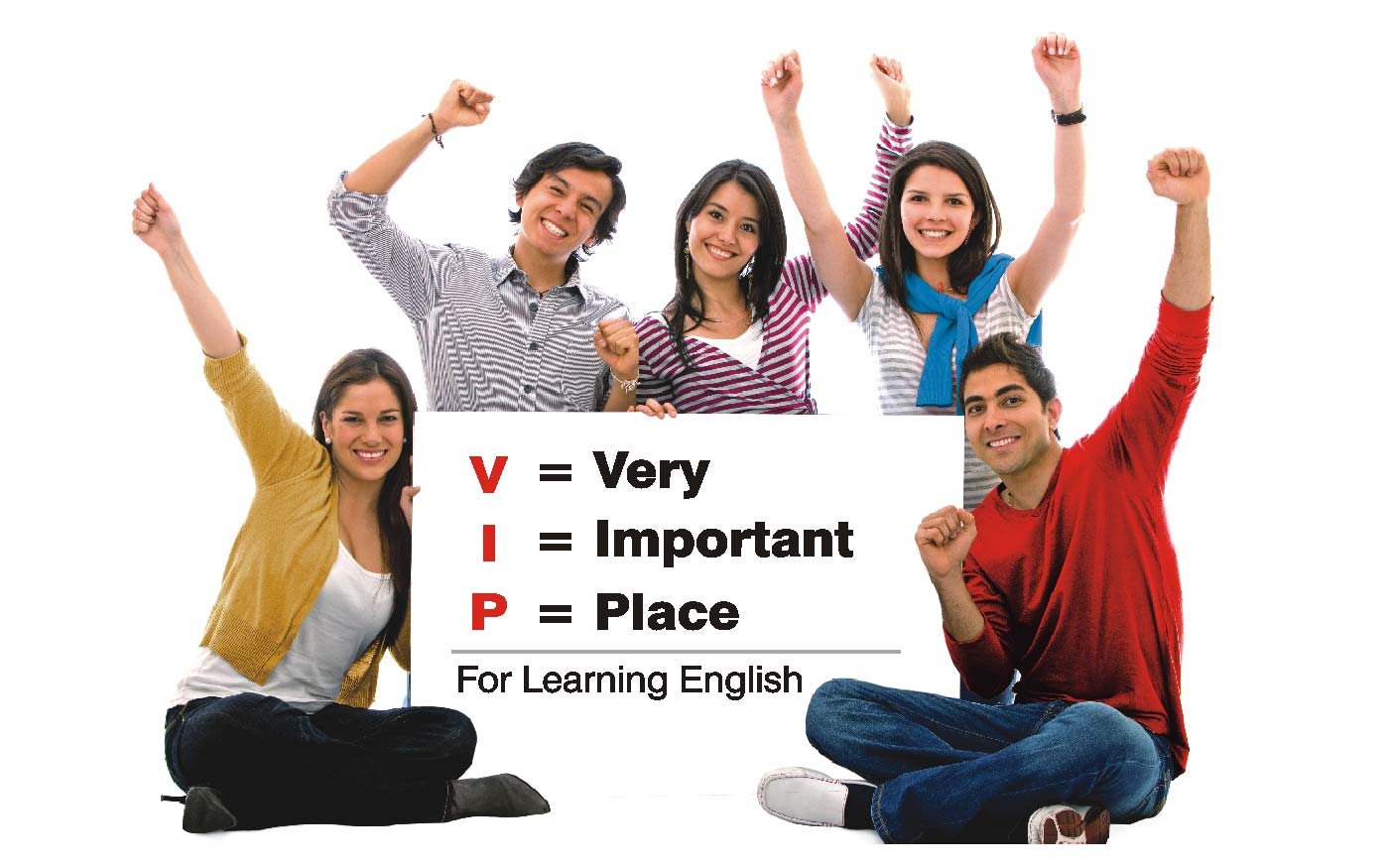 Mr. N. D. Prajapati, a man on a mission of bringing positive change into the millions of lives, observed that English as a language plays a very important role in achieving higher success in everyone’s life. It is not the knowledge only but the effective use of the language that is the key to success. With this thought, he took on an entrepreneurial venture to establish an Academy in 1996 and named it VIP Academy. VIP stands for Very Important Place for learning English. Mr. Prajapati worked tirelessly since the inception of this academy towards the goal of making his students successful. With the sole objective of helping his students, Mr. N. D. Prajapati kept on innovating on new teaching techniques such as Memotech, which is by far his greatest teaching techniques and simultaneously he kept on leveraging technology as well and created another tool by the name of Englishaper - Pen drive as well as cloud based digital learning tool, for shaping English for one and all. Since its inception VIP Academy has helped close to a million lives in their quest for becoming successful in their respective fields.